Finnish military volunteers helped the Nazis carry out the mass killing of Jews during World War II, according to a new report. Authorities in the Scandinavian nation revealed the findings Friday in a 248-page government-commissioned independent report, which showed that 1,408 Finnish volunteers — many between the ages of 17 and 20 — served with the SS Panzer Division Wiking from 1941 to 1943. “It is very likely that they participated in the killing of Jews, other civilians and prisoners of war as part of the German SS troops,” said Jussi Nuorteva, director-general of Finland’s National Archives. (…) After losing several territories to a Soviet invasion in 1939, Finland entered a deal with Nazi Germany for material support against Moscow. But the agreement also required the Nordic country provide some 400 volunteers for the SS Wiking division — a pact it reluctantly honored, the report concluded. “At the beginning of the attack (on the Soviet Union), Finns were unaware of the Germans’ goal of eradicating the Jews. Finns were, above all, interested in fighting against the Soviet Union,” Nuorteva said, adding that “the starting point for Finns’ involvement was different compared to most other countries joining SS foreign volunteers.” 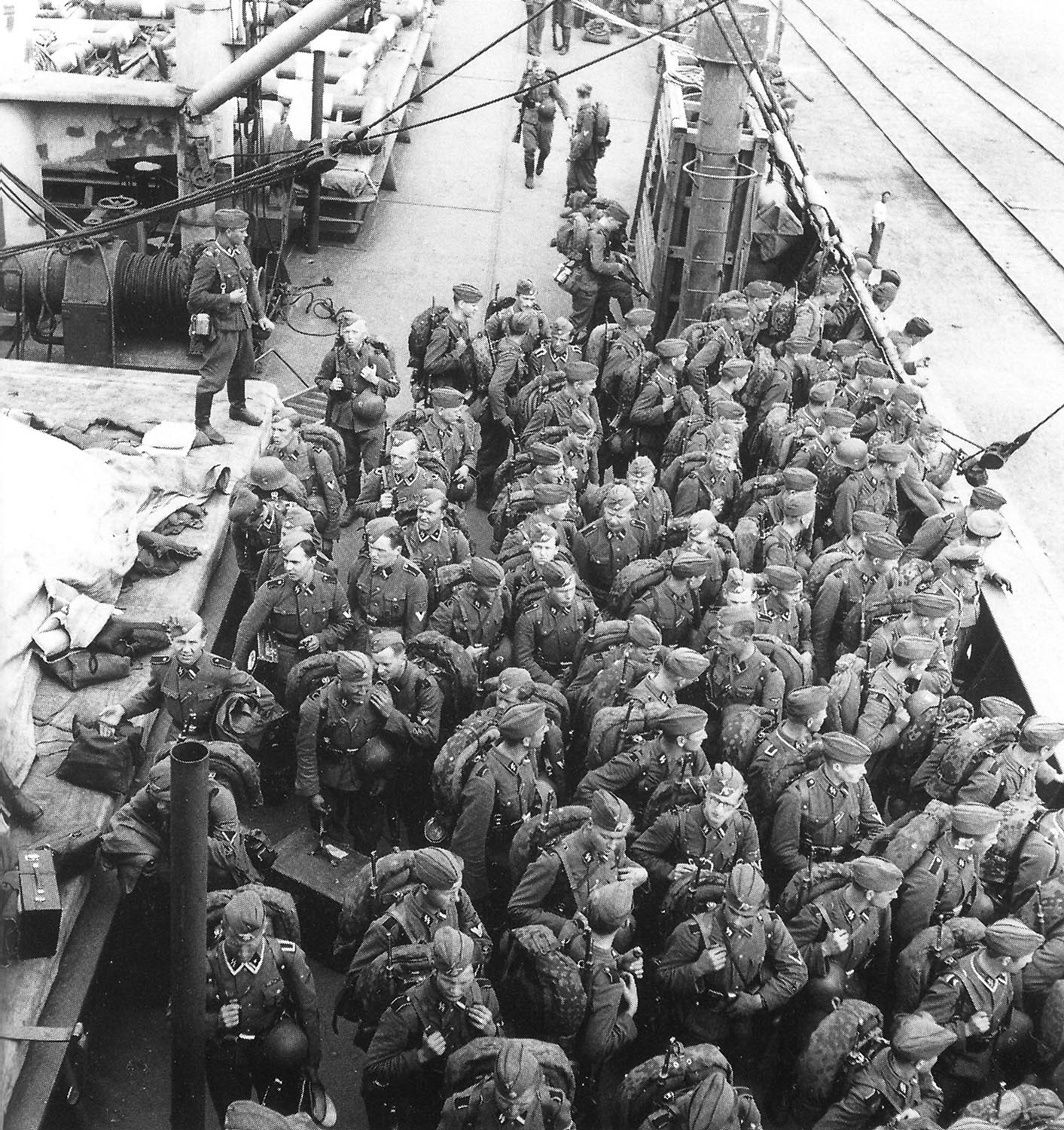 Von I received the picture from my friend via MSN Messenger., Gemeinfrei, Link