Scottish UKIP candidate Mark Meechan was a prominent user of an online forum that contained racist language and threats against ethnic minorities. The forum was closed down by its host, US-based gaming community site Discord, following inquiries by the BBC. The chat group, which was littered with racist and Islamophobic terms as well as support for neo-Nazi groups, was promoted from Mr Meechan’s Twitter. Mr Meechan said the forum “operates on the principle of free speech”. The 31-year-old YouTube blogger, from Coatbridge, was convicted last year of posting a video of his girlfriend’s pug lifting a paw when he said “gas the Jews” or “Sieg Heil”. It was described by a sheriff as anti-Semitic and racist but Mr Meechan denied he was a racist and said his conviction set “a very dangerous precedent” for free speech. Man fined for hate crime after filming pug’s ‘Nazi salutes’ Mr Meechan is on the list of UKIP candidates for the European Parliament elections on 23 May. His Twitter profile, on which he promotes his newly-launched political career, pointed his 200,000 followers towards the Discord forum, which required users to register. It warned potential members that material in it was offensive and asked them to consent to viewing the different discussion threads.
‘My Discord’ Discord said that, after being approached for comment by the BBC, it had taken down the forum for violating its terms of service. These prohibit “hatred, harassment, threatening messages, calls to violence or any illegal activity”. Mr Meechan often referred to the forum as “my Discord”. He told the BBC he did not own it and was not the chief moderator. On the forum, Mr Meechan, who posts under his online persona Count Dankula, used racist language, including the N-word. He also posted memes about black people, including one implying they were thieves. It shows a picture of film character Indiana Jones about to steal a golden relic in a cave and is captioned: “Black people. Anything that doesn’t belong to them.” Another meme shows Labour MP Diane Abbott and her supposed reaction when white people do not apologise for slavery “at the beginning of every sentence”. (…) But the BBC has seen various discussion threads where users frequently used threatening and racist terms about ethnic minorities, including one which posted offensive terms to suggest they should kill all Jews, enslave all black people and torture all gay people. 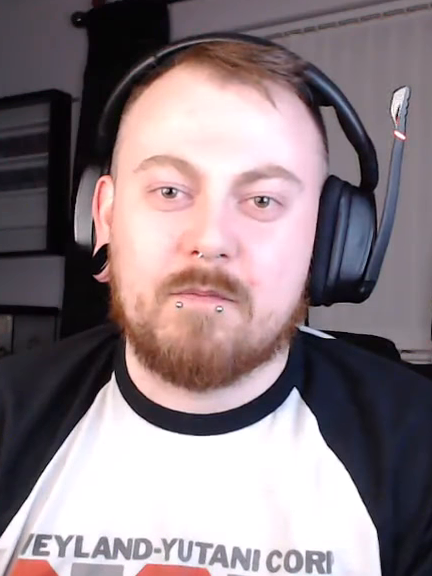