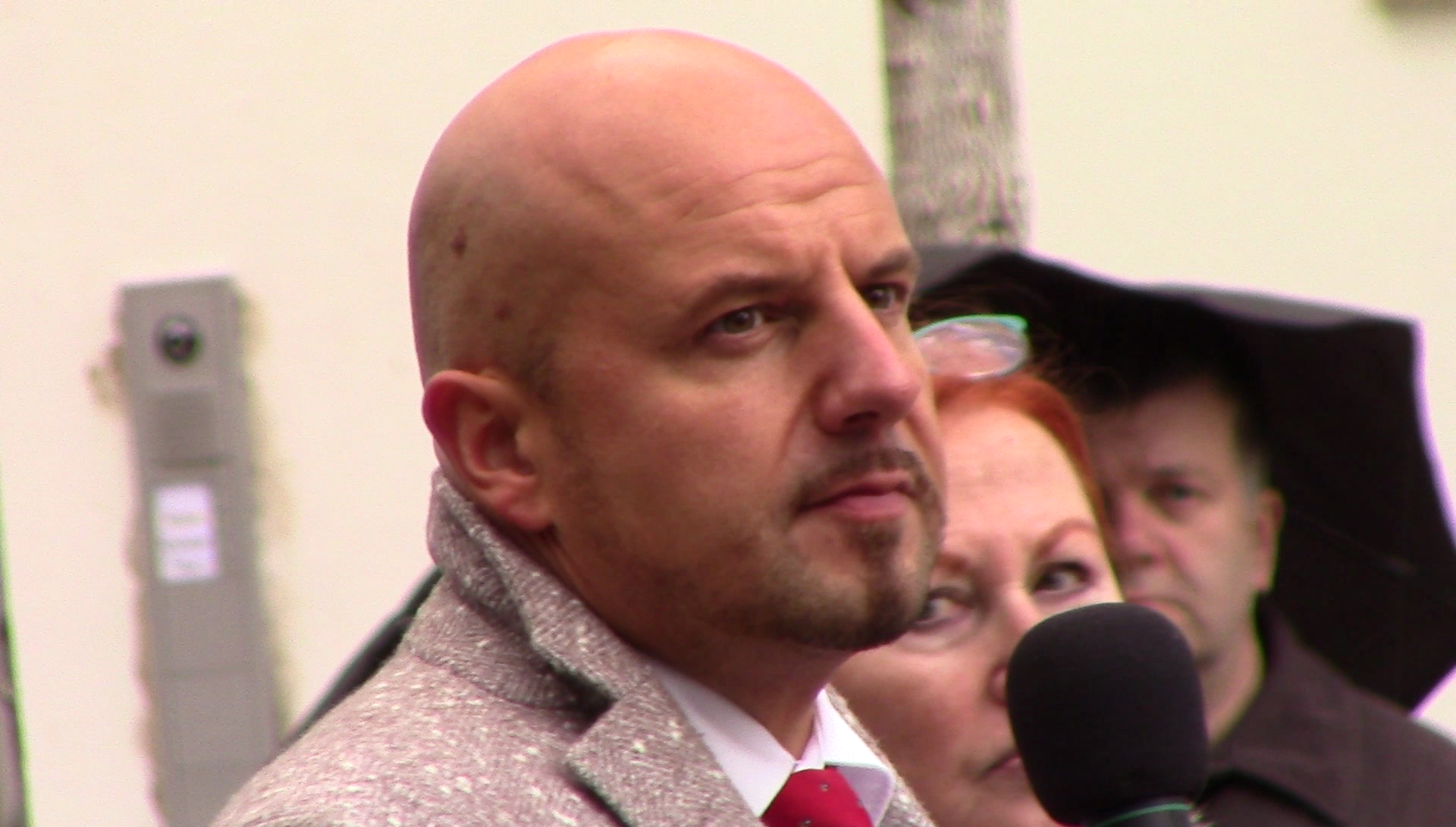 In April 2020, the United Nation’s Secretary-General, António Guterres, addressed members of the Security Council by warning them that the COVID-19 pandemic could threaten global peace and security . If the health crisis was not managed effectively, he feared that its negative economic consequences, along with a mismanaged government response, would provide an opportunity for white supremacists, right-wing extremists and others to promote division, social unrest and even violence to achieve their objectives. Michigan Gov. Gretchen Whitmer was the focus of kidnapping plot by right-wing extremists. In early October 2020, less then a month before the United States federal election, the FBI thwarted an alleged terrorism plot by right-wing extremists to kidnap the Michigan governor, storm the state capital building and commit acts of violence against law enforcement. Their aim, according to court documents, was to start a ‘civil war leading to societal collapse.’ To date, 14 men have been arrested on charges of terrorism and other related crimes. Several of them are linked to the Wolverine Watchmen , a militia-type group in Michigan that espouses anti-government and anti-law enforcement views. (…) The composition of many of these organizations are right-wing terror groups whose grievances are rooted in racism, misogyny, anti-Semitism, anti-LGBTQ sentiments, Islamophobia and perceptions of government overreach. Given the wide range of grievances, these groups are defined as being complex, with overlapping viewpoints from similarly minded individuals advocating different but related ideologies.
Toxic masculinity Feminist researchers believe the rise of disenfranchised middle-class white males is leading to increased toxic masculinity within society, as evidenced by the increased popularity of the so-called manosphere to share extremist ideas and vent their grievances. Law enforcement agencies are concerned that the manosphere and similar online communities are radicalizing young men to commit violence to achieve their goals.

via menafn: Right-wing extremism: The new wave of global terrorism